The Ontological Geek & a Brief Update About Not Updating 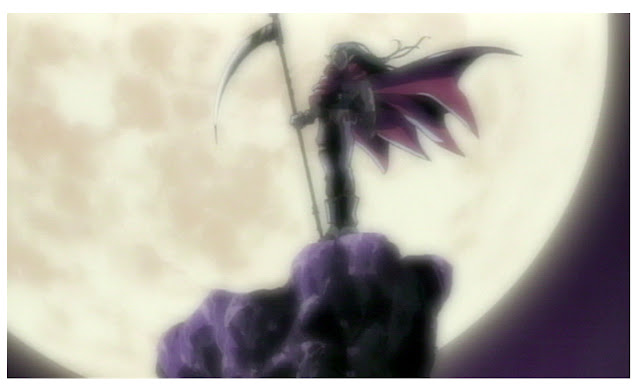 My newest post is up at The Ontological Geek, where I chat about why playing villainous characters is sometimes more fun than being heroic.

I've been spending most of my summer doing outdoorsy things such as camping, hiking, swimming, walking, etc., and have not really invested any time in video games since Dragon's Dogma last June. I started and restarted Dawnguard at one point, but have not finished it yet. I am on a personal mission to get in shape and find myself more interested in intense cardio over intense gaming sessions. The plus side is that I have whittled around 30 lbs off my poor skeleton. The downside is obviously I am not chatting much about gaming. But all is good. Darksiders II = next week. PAX is on the horizon, where Matt and I have secured highly coveted 3-Day Passes and intend to play video, board and pen n' paper games for an entire weekend. The sequel to our favorite split screen experience, Borderlands, releases a few weeks later, then the new Sherlock Holmes game and Dishonored directly after that. A proper list. Very excited.

I am once again participating in the Extra Life 24 Game-a-Thon for Seattle Children's Hospital. I have met my donation goal (THANK YOU!), but the kiddos always need more! If you would like to contribute to my fund, please do so here. Last year got pretty weird around the 3am mark, as a 33 year old, sleep-deprived brain manifests strange things after four energy drinks and 18 hours of staring at a television, so although I will not be live-streaming anything wacky, I will write about it and be completely honest about my baggaloo middle of the night loneliness. 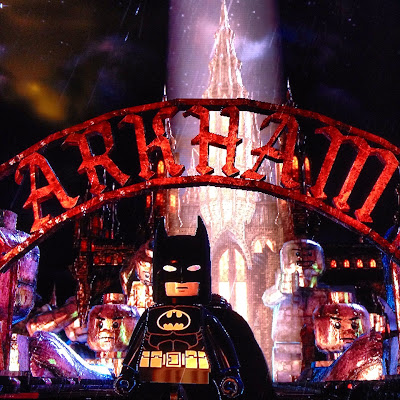 OH! I guess I am steadily playing one game right now - LEGO Batman Part Deux. LEGO + Batman = good times, but I am really wishing for LEGO + LOTR. I do love me some Arkham Asylum, however. The new Scarecrow model is such a badass.