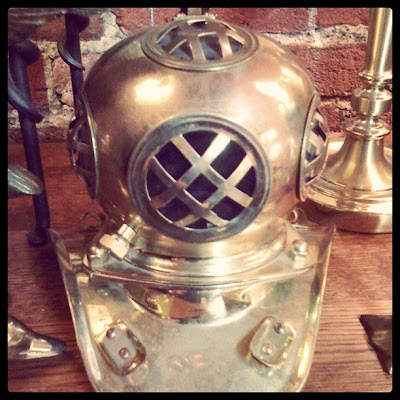 Since birth, my life has pretty much revolved around airplanes. My father was a pilot, my mother is currently in aviation and I work in the travel industry with an emphasis on airlines. When I hear the roar of an jet engine flying overhead my first instinct is to shade my eyes and look up to determine what kind of craft is soaring above my head. I learned the phonetic alphabet about the same time I was stomping Goombas in the original Super Mario Bros, and can indicate where contrails stream across the heavens with merely a peripheral glance. I notice weather patterns in relation to air travel and can visualize the earth's topography as seen from 30,000 feet when I shut my eyes. I imagine that most of you can relate to this sentiment, replacing ‘airplanes’ with some other trade or passion, and if you are reading this, you may also have considered at some point the role that video games has played in the shaping of your life and how you see the world. I know that other than seeing the world through the eyes of a pilot, I occasionally find myself seeing the world through the eyes of a lifelong gamer.

I am not the biggest fan of racing games. With the exception of some wheel-gripping San Francisco Rush and OutRun marathons in the arcade with friends, I am a terrible virtual driver. I am the Queen of the Oversteer, thumbing the analog stick in a painfully erratic way, taking out lampposts and innocent citizens in my wake. Thank goodness L.A. Noire gives you the option to let your partner drive. Carmageddon was probably the last car-centric game I connected with, for obvious reasons. Yet I’ve watched plenty of friends cruise gracefully around the racetracks in Forza, and now can’t help but take on the mountainous roads surrounding Seattle with the panache of someone keen to reach the finish line. The feeling increases exponentially when I glimpse a sign warning of a tunnel ahead. Nothing makes me feel more like I am living within a racing game than the shadowy horseshoe entrance to a hollowed out mountainside. In my imagination I stomp on the gas and veer around the other cars in pure darkness, reckless and unafraid. In real life I take the curve into the tunnel smoothly and smile-I know when I get home I can potentially take that same turn via a controller and feel totally satisfied.

Anything underwater now reminds me instantly of Rapture. While cruising through a curio shop over the weekend we came across the old diving helmet pictured above and immediately thought of a loveable Big Daddy and I had to take a picture. I can't watch oceanic documentaries without foolishly squinting into the distance to perhaps get a glimpse of Andrew Ryan's dystopian city, and anytime I hear scratchy music from the 30s and 40s I am instantly transported. While watching movies set in the Italian countryside I study the architecture of the ancient buildings, searching for the handholds of an assassin (and often finding them!). I see a winking Bayonetta in every colorful butterfly wing. I often hear the trickle of music drifting down from hidden speakers in stores and restaurants and think of countless Guitar Hero and Rock Band sessions with friends and family. Being a video game enthusiast means that you see a score challenge in every highway sign reading “Warning: Speed Multipliers Ahead”. Reminders are everywhere, influencing the way I see the world in a giddy and enthusiastic way. It's my own personal fantasy aspects, come to life. 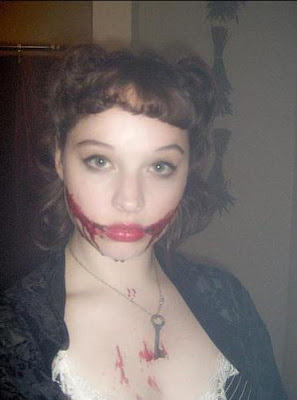 It’s been awhile since I last felt comfortable playing a Rockstar game. GTA games are always a little too thuggish and rarely hold my interest; and although I liked RDR conceptually, I couldn’t quite master the mechanics. I adore Bully, but have yet to hear whispers of the sequel that would make all of my mischievous high schooler dreams come true. But L.A. Noire is glorious. Nothing says modeled after real life like the beautiful expressions and movements strolling arrogantly around the City of Angels post WWII. I am absolutely fascinated with walking up and down stairs in the game because the movements are so realistic. It motivated me to put the same spring in my step while traversing my own stairway today. I am currently working on a case called "The Red Lipstick Murder", which is a copycat killing based on the infamous Black Dahlia murder of Elizabeth Short in 1947. As you can see from the photo above, I had a morbid interest in the case a few years ago, so adding this little bit of history is downright captivating. I love mysteries, I love clue gathering, and I love seeing real life and video games connecting in such an obvious and captivating way. 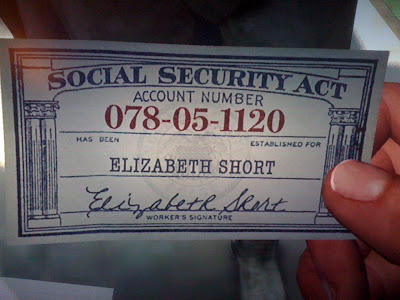