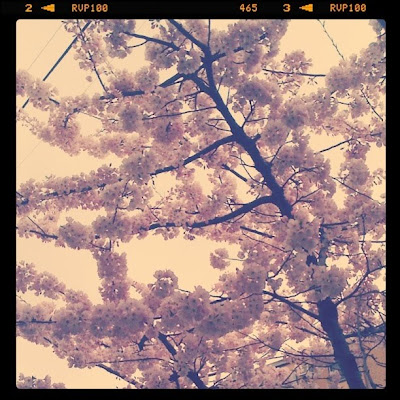 I have come to the conclusion that teaching may be the worst career for an introvert to pursue. For the past three weeks I have been tethered to a classroom with eight students who look to me to teach them the ins and outs of a rather intricate computer program, and as a direct result of their eager attention focused solely on me I have found myself completely drained of energy when I get home every night. Sadly, this means that when I am at home I spend most of my time sitting on the couch either staring the wall or mindlessly playing Drop7 marathons on my iPhone. Serious zombie town. Many, many arcade titles have been released that I fully intend to play, but when I pick up a controller I immediately load up Dragon Age 2 without fail. It’s partially because I lack the mojo (and money) to download Chime Super Deluxe, Swarm or Torchlight (or the new ACB DLC, for that matter) and partly because I just can’t seem to extract myself from Kirkwall.

I am being incredibly careful with my choices during my second playthrough with Hawke, which is adding a lot of depth to the game that I didn’t catch in my initial campaign. The first time around I tried to be the good guy, helpful all around and only choosing one side over another due of the inevitability factor and my chosen class, but this time I am more grounded in my character and hardly ever extend the olive branch to anyone unless I see that it would be the absolute best option. Taking a ‘firmer hand’ approach with my companions and the characters sprinkled around the area adds more to my personal idea of a 'champion' archetype, even if I end up missing a lot of the missions I played through in the first run through. For example, I won’t help Anders with any mage escape missions and missed one of the Enigma of Kirkwall codex chapters, but considered it a rightful sacrifice because my rogue would never assist a mage unless in meant shipping them off to the Circle. It’s possible that this is how I should have been playing it all along, but sometimes I get caught up in the sheer momentum of a quest-driven game and forget to peek into the dingy alleyways to experience everything the game has to offer. I just picked up The Exiled Prince DLC yesterday (well, I was just able to access it yesterday in Act 3 due to a bug in Act 2 that doesn't allow Hawke to interact with the Chantry Board) and am loving Sebastian. Either way, I am sure I will write more about DA2 in the future (lucky you!), but for now I am happy being totally immersed in it (clocking in at around 55 hours total so far...) and nothing else.

And in other real life news...

After a lengthy internal debate concerning my life goals, my personal philosophies and my peace of mind, I have decided to resign from my job, which, unsurprisingly, has added another tiny layer of stress on top of the one already lingering there due to the above reasons. I am relieved, terrified, and totally optimistic that one day I will be able to say the words “I quit my job without having another and truly, it was the best thing that ever happened to me”. But for every worry I have in my real life, my writing tends to suffer, so I hope to get back on track and writing more regularly after I finish off my last two weeks and head out into the big, bad world of [temporary] unemployment. I am lucky to have an amazing support system in my family and friends, so I am hoping the extraction of this portion of my life will also be personally uplifting and my creative juices will flow smoothly once again. It sounds like I am going to have a wee bit of time on my hands to catch up on a huge backlog of games in between the job hunt. Hopefully, it’s not a lot of time, but maybe just enough to finish Psychonauts, Beyond Good & Evil, RDR Zombies, Dead Space, ACB DLC…okay, now I’m tired again. See you soon.