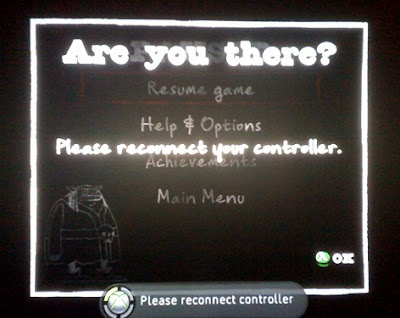 Let me first say that I am not a gaming for gaming’s sake kind of player. I am a fairly busy person and therefore have to pick and choose what I play carefully in order to maximize the enjoyment while engaging in my chosen hobby. I don’t really play iPhone games (even though I have one and love it unconditionally), I am hard-pressed to find a game on the Wii that I am just dying to try and I absolutely prefer to interact with my Xbox far and above any other console. So, while collecting the data necessary for writing a summary of 2010, I can see clearly all of the games that, if I were a real game journalist or reviewer, I would regret not trying out strictly for evaluation. But I am neither of those things; I am merely a player who happens to enjoy writing about my experiences, and I don’t quite have the largest pool to choose from in regards to cross-platform familiarity. This doesn’t mean anything, really, other than when I write about 2010 I am coming from a very specific place-a place that doesn’t include some of the games you or your friend or that guy at Kotaku would consider highlights, such as Call of Duty, Fallout New Vegas, Gran Turismo 5 and/or anything having to do with Microsoft’s newest peripheral, Kinect. I never tried Sony’s Move and I don’t have an account on Steam. I am what I am, and since you are reading this, you must think that what I have to say is meaningful enough. This week I am going to summarize my first year as a video game blogger in three separate posts: one about the games that I started but didn’t finish, one devoted to my favorite player experiences this year and one about what I am looking forward to in 2011.

I am a completionist in every sense of the word. Unlike a few people I follow who wrote about all of the reasons they are averse to concluding some of their favorite video game experiences, I find a lot of pride and accomplishment in finding every collectible, exploring all corners of the map and seeing the credits roll after finishing the last task, whether it be a boss fight or that one quest that you failed to finish and went back to long after seeing the end. But that doesn’t mean I complete every game I begin. Sure, I start every game with the intention of finishing, but sometimes circumstances just don’t warrant continuation. Here are my fallen soldiers of 2010, and why I failed to fully actualize their potential:


There are a few more that I could add to this list, but they were let go due to apathy and I am also uninterested in discussing them further. But now let me mention a few that I let go of for one reason or another, but wish to continue. I call these games my ‘in need of resuscitation’ and hope I can pick them up again sometime in the future: 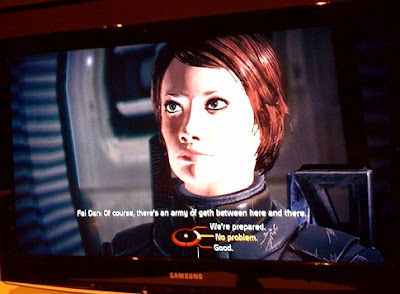 A toast to all those that went unplayed, and to those I left behind. I will definitely be playing some of the 2010 releases in 2011, but I will write more as I play them.

Email ThisBlogThis!Share to TwitterShare to FacebookShare to Pinterest
Labels: 2010